The 360 Workshops consist of a 75-minute activity for groups of up to 30 high school students. Several virtual reality videos are presented simultaneously by two external facilitators, who are familiar with virtual reality technology and social and emotional learning (SEL). Using the facilitator’s guide, they lead the video viewing and ensuing discussion on various skills related to the prevention of violence and bullying.

In order to apply these skills, four booklets are available free of charge on the Jasmin Roy Foundation’s website: Preparation Document for School Staff; Virtual Reality, Social and Emotional Learning and School; The Adult’s Role; and Practical Application to Everyday Life.

VIRTUAL REALITY TO HELP TEENS WITH SOCIAL AND EMOTIONAL LEARNING

The term virtual reality (VR) refers to a computer-generated real-time environment in which the user can navigate, perceive, feel and interact in a manner that is similar to the real world. VR can take many forms: video games, interactive scenarios and immersive films are examples of this technology whose use is gaining popularity. However, despite their differences, all of these approaches immerse users in an interactive virtual environment through the use of various technological tools. VR thus allows individuals to react instinctively in a virtual environment that gives them the feeling of truly “being there” (Cummings & Bailenson, 2016; Riva, Mantovani & Bouchard, 2014).

Research has shown that VR environments and characters can potentially elicit empathy and perspective, social attitudes and behaviours, and a wide range of emotions. Moreover, it appears that the behavioural responses of VR participants are comparable to those observed during the real situations they simulate (Bouchard et al., 2013; Chicchi Giglioli et al., 2017; Gillath et al., 2008). This suggests that VR can quite reliably and accurately depict everyday situations. It has many advantages, including the ability to simulate situations that are difficult to replicate in a natural context, control the stimuli presented, have flexibility with scenario content, generalize the findings in the real world (ecological validity), ensure the safety of participants during experiences, and facilitate the replication of protocols. Moreover, the use of VR is entirely consistent with the optimal programming approach proposed by certain authors who have documented best SEL practices. This approach emphasizes the importance of active, explicit learning focused on the development of specific skills and presented in sequences of coordinated activities (Greenberg, Domitrovich, Weissberg & Durlak, 2017). This type of programming is linked with a significant increase in the effectiveness of SEL intervention programs (Durlak et al., 2011).

The360 Workshops are 75 minutes long and are presented to a maximum of 30 participants at a time. Each workshop day includes a maximum of 4 workshops.

To book the 360 Workshops or for more information, please email your request and full contact information to the following address : info@fondationjamsinroy.com or 514 502 1454 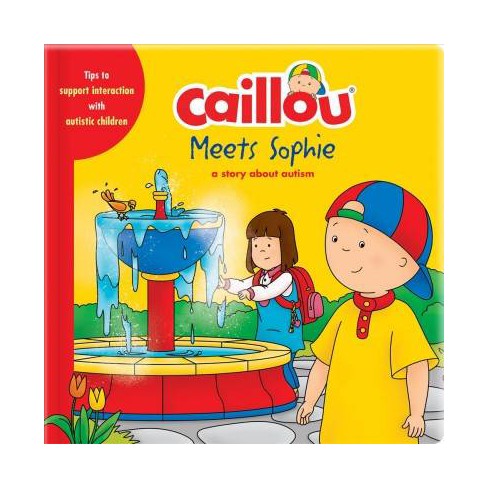 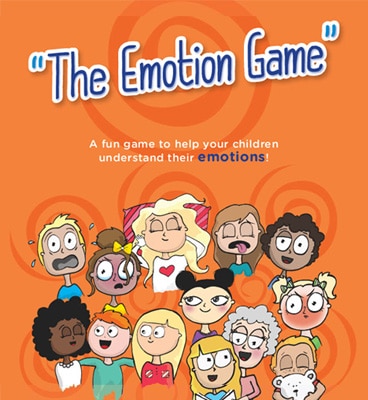 Information Guide for Parents on School Violence and Bullying 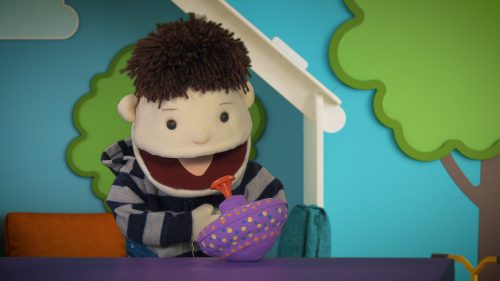