Montreal, December 19, 2017 – In December 2016, Statistics Canada published the results of a new study indicating that 17 percent of Internet users aged 15 to 29 had experienced cyberbullying or cyber harassment in the previous five years, which represents about 1.1 million young Canadians.

To raise awareness about cyber harassment among young people and parents, Fondation Jasmin Roy partnered with Ogilvy Montréal, an agency that develops integrated ad campaigns and communication tools for Quebec and Canadian brands. Ogilvy Montreal’s creative team developed an advertising campaign for Fondation Jasmin Roy free of charge in support of the Foundation’s mission and to encourage parents to talk to their kids this holiday season about the growing problem of cyber harassment.

The ads feature two teenage victims of cyber harassment who are worried about the nature of the messages they’ve received on their smartphones. The shadow of the hand in which they hold their phone represents cyber harassment’s looming shadow and become a symbol that appears somewhere on their body.

It should be noted that 95.7% of high school students indicate that they have unattended access to the Internet at home and 52.7% have unrestricted access to it at school (SEVEQ 2015).

“These figures are worrisome and are proof that much more effort is needed to properly regulate young people’s Internet use and educate them about savvy social media practices,” says Jasmin Roy.

We invite the public to share these social media ads so that they can reach the largest possible number of young people, parents and teachers. The holiday season is a great time to discuss these important issues with teenagers and is the perfect time to review Internet use practices as a family.

COVID-19: The Jasmin Roy Sophie Desmarais Foundation is calling for donations to give air purifiers as gifts to schools at Christmas 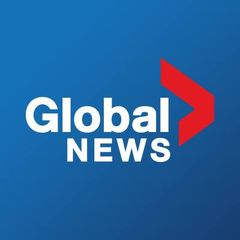 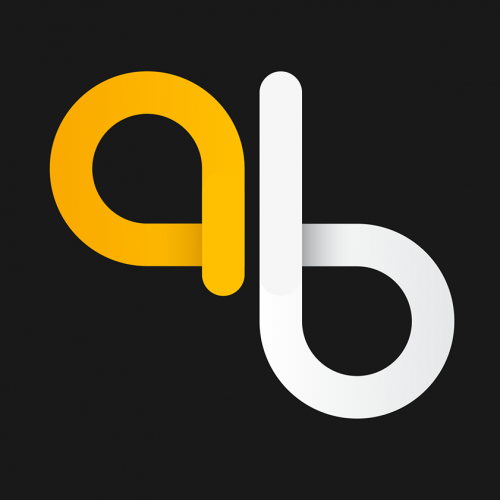 Ad of the Day | Fondation Jasmin Roy: Be a hero. Stand up for kindness 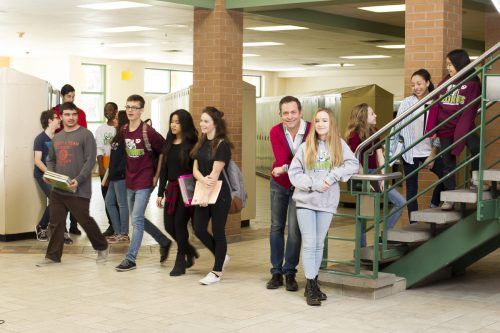